Ghettoes in our Hearts

Curation of a Photo exhibition with works by Jacob Holdt, featuring 800 of his legendary photos „American Pictures“.

In May 2007 I helped legendary danish photographer Jacob Holdt with his Exhibition in Oeksnehallen / Kopenhagen. The Show “Ghettos in our hearts“ covered over 600 photographs of Jacobs oevre, focusing not only on his famous “American Pictures“ but also on his work against racism all around the world, and also in Denmark itself.
We had more than 600 visitors at the exhibition opening. The show became so successful that Jacobs work has been re-discovered and was then shown in Denmarks biggest Museum of Modern Art, Louisiana, in 2010. 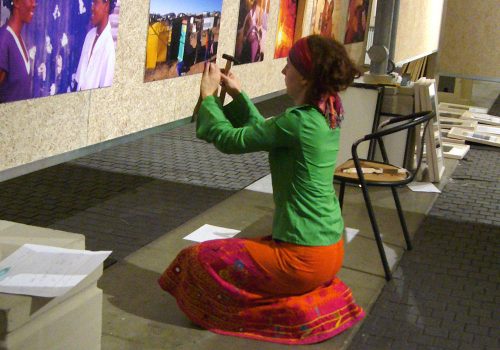